This house had been on the market for about a year with no offers. The feedback was not positive and unfortunately there were several price reductions before we were asked to look at the house. This was a case of the home owner downsizing and leaving all the old furniture behind. They had lived in this house for many years and did some upgrades to it however was slightly dated and there was an issue with flow of the rooms and size variations.

After touring it was clear that what the buyers were looking for is a larger family room, having a breakfast area for a table and chairs and a lighter palette. It is our goal to try and find solutions that will not break the bank while still giving you the best results.

We felt if we changed some of the functions of the rooms and removed the existing furniture and staged with a lighter palette, that would be enough. The largest room in the house was a 2 story formal living room which had a dining room attached. It was too large and made no sense with the modern lifestyle today so we proposed was to stage that room as a Dining/Living combo room which would give it some purpose. We suggested taking the larger Dining Room and staging that as the Family Room and taking what they were using as a small Family Room and making that the Breakfast Room, which was open to the Kitchen. Making these changes would give the buyers everything they would be looking for.

The other obstacle that we see a lot in older homes that have had additions over the years, there was one bedroom that you had to walk through to get to another bedroom and bathroom. That is not something a buyer wants to see. Considering this was a 5 bedroom home, we removed the doors to the center bedroom and made it a recreational room. Now it became a common space for the kids to use and the flow worked out perfectly.

After staging this home, they had an accepted offer the first weekend it was shown. That’s the power of thinking outside the box! 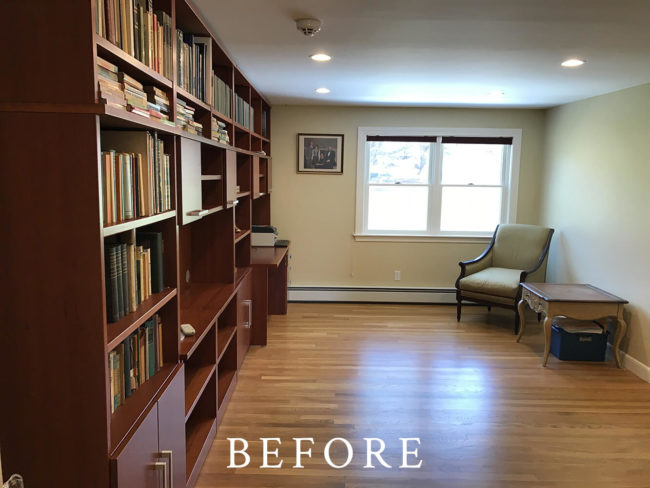 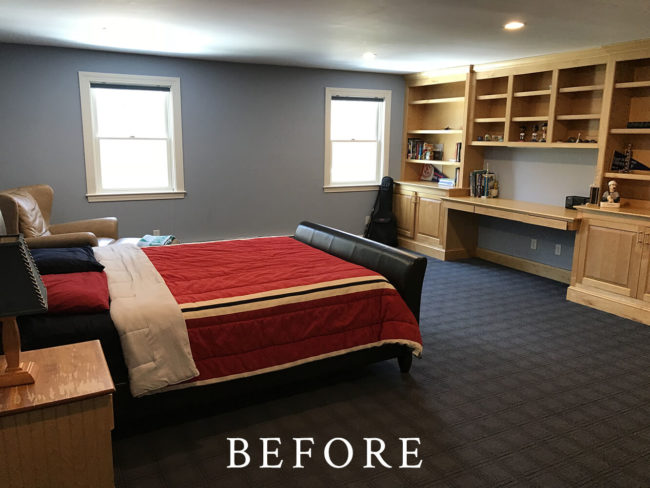 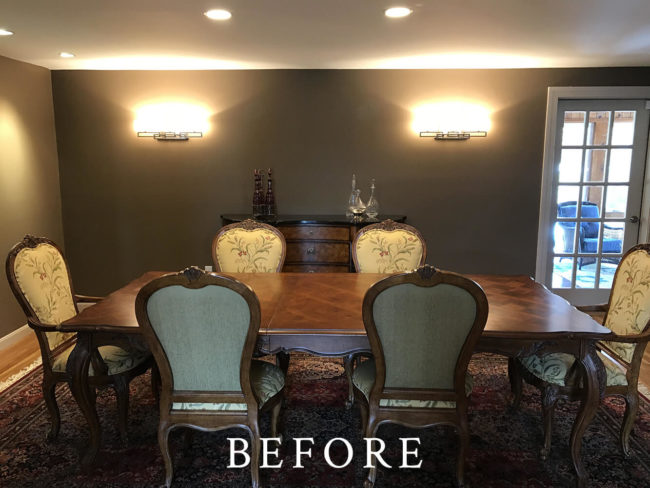 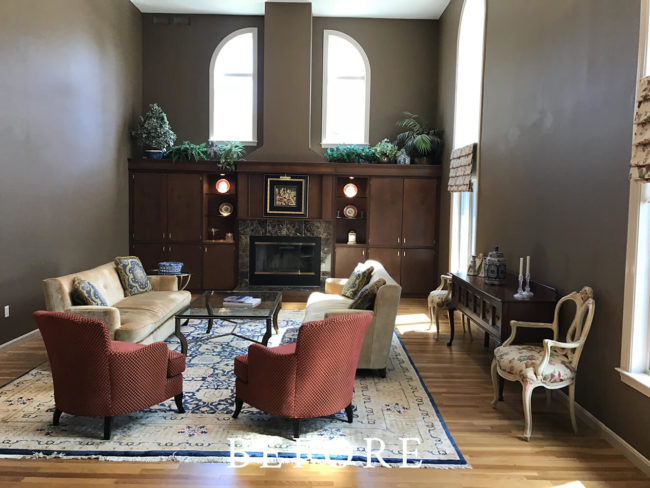 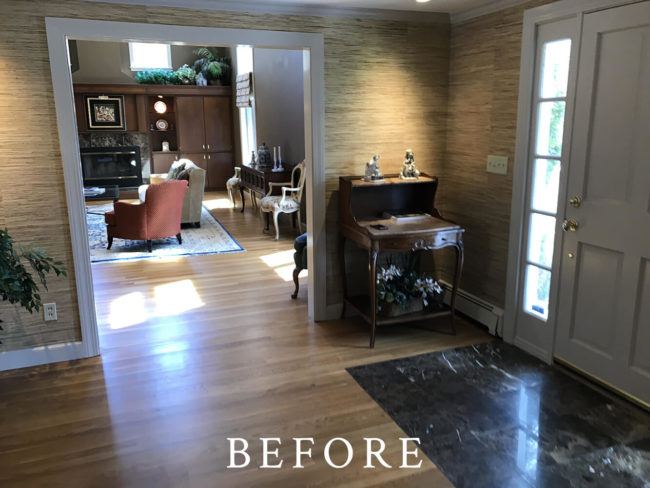 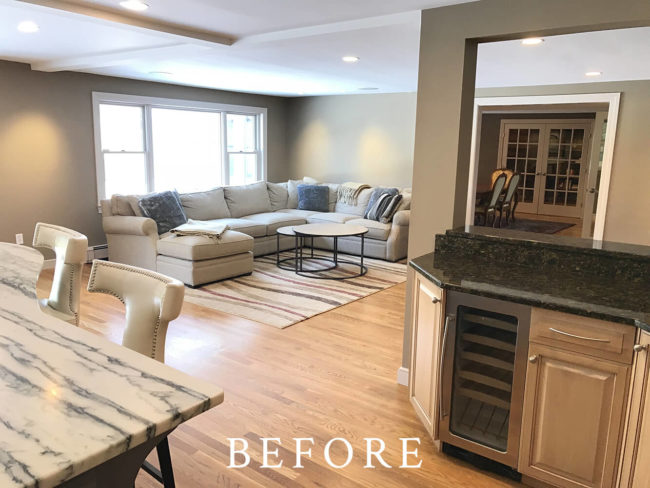 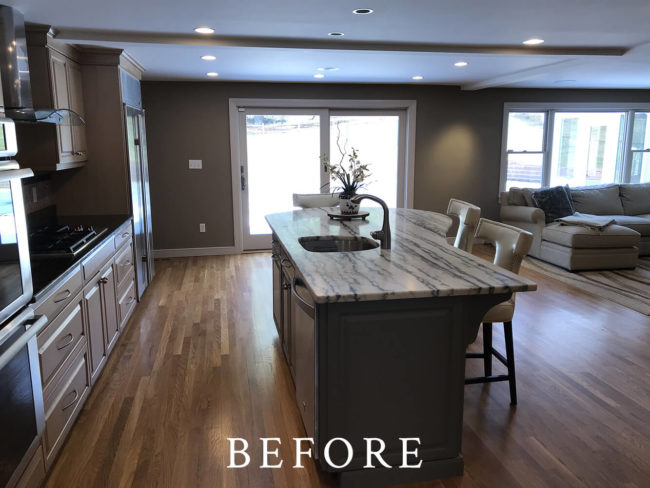 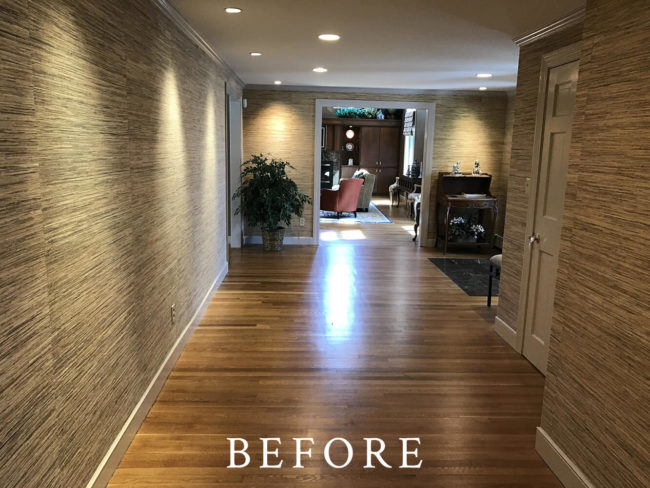 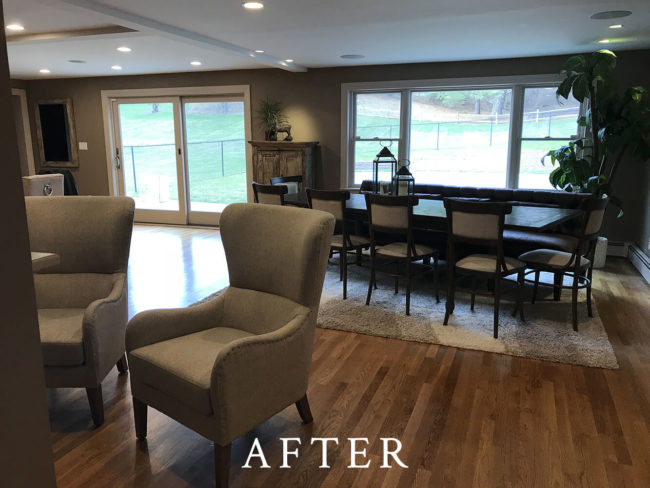 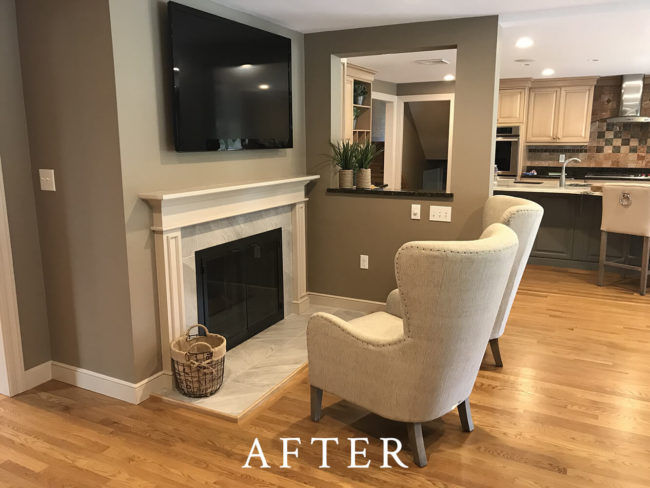 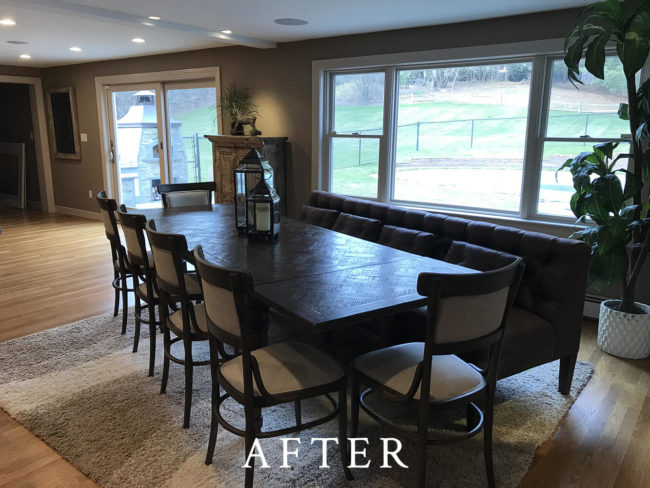 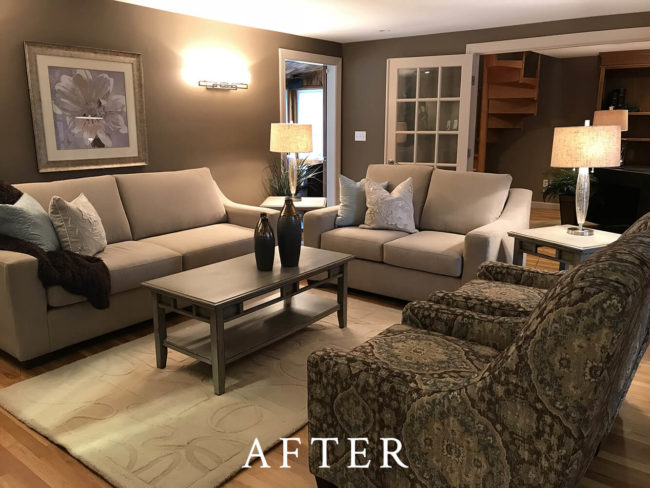 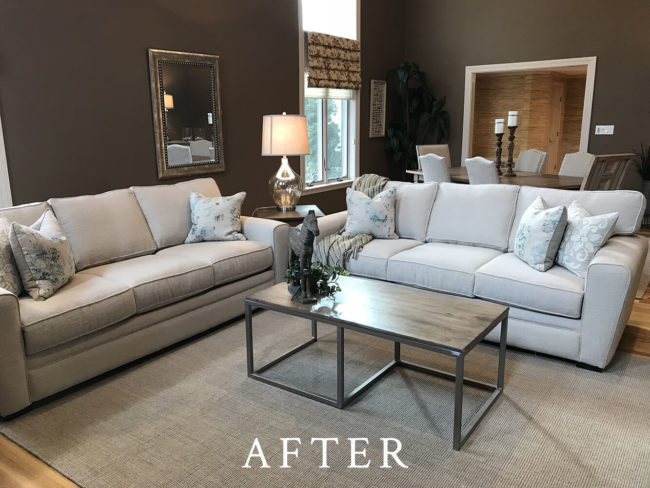 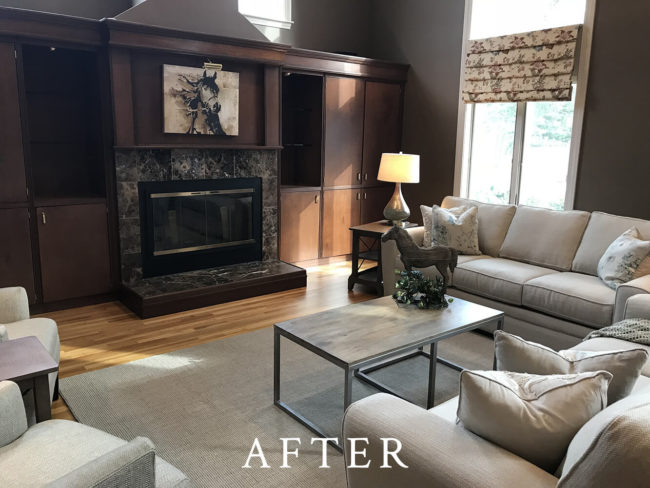 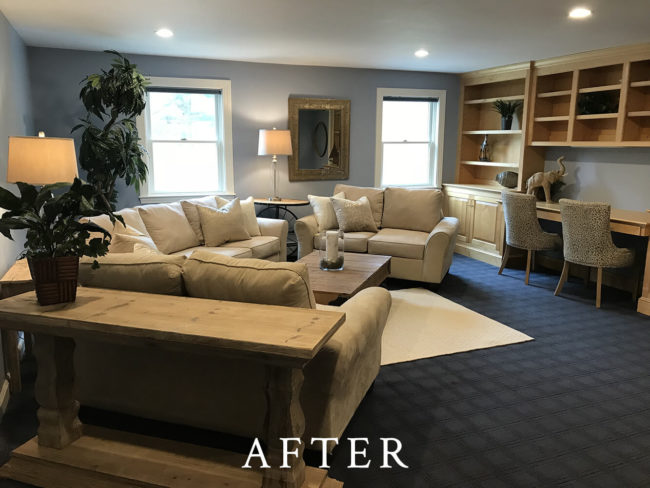 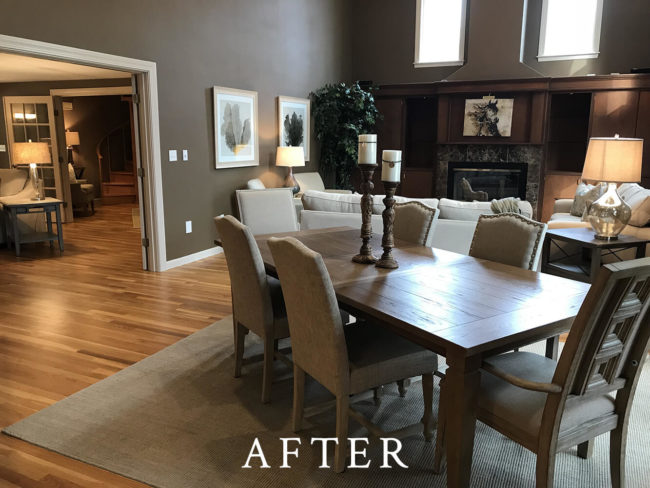 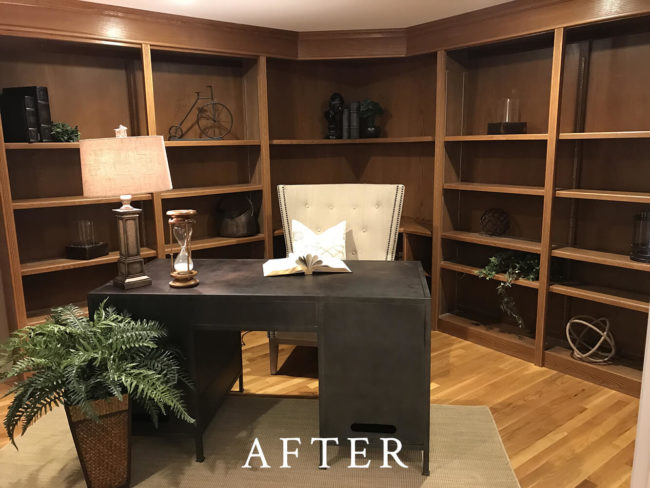 Looking to stage a home or redesign your space?